By Dr Veronesi on August 13, 2018 in Back Pain in Pregnancy, Uncategorized, Women’s Health 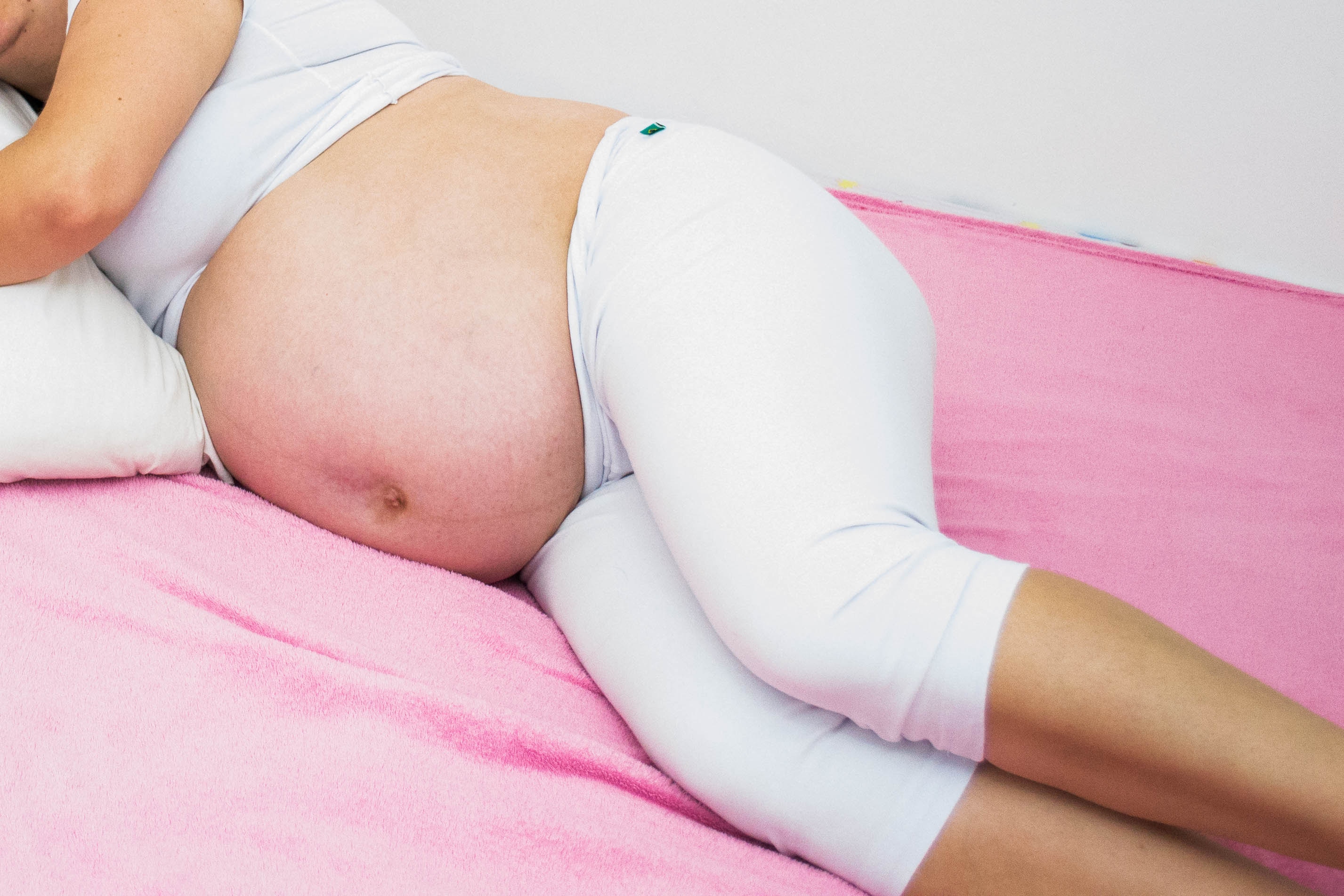 There are a number of reasons why you might experience lower back pain during pregnancy:

The increase in weight is not the only thing that causes lower back pain. Whilst pregnant, the expecting mother’s centre of gravity starts to shift forwards. This often leads to the mother compensating by leaning backwards causing an increased curvature in the lower back, known as a lumbar lordosis. 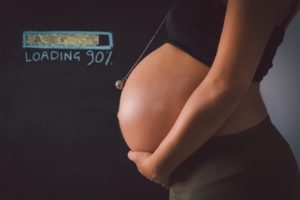 Is Chiropractic Safe During Pregnancy?

Chiropractic care has long been considered safe and effective for both mother and baby during pregnancy, and a great way of relieving lower back pain. For this reason, we often get referred to by both midwives and obstetricians or doctors. Our Northern Beaches chiropractors Rachael Veronesi and Daniel Ryken are both very experienced when it comes to treating women during their pregnancy, using a combination traditional chiropractic techniques, along with utilising Webster’s Technique – a technique specifically to help women during their pregnancy. Our Chiropractic treatments are safe and effective during all stages of pregnancy. In our experience, the sooner we are able to assess you during your pregnancy, the easier it is for us to have you feeling amazing and enjoying your pregnancy experience.

In 2012 Rachael become one of a handful of Chiropractors in Australia to become a Diplomate of the American Chiropractic Neurology Board following a programme of study with the Carrick Institute.
View all posts by Dr Veronesi →
Pregnancy and Symphysis Pubis Dysfunction or SPD
Is it Sciatica?